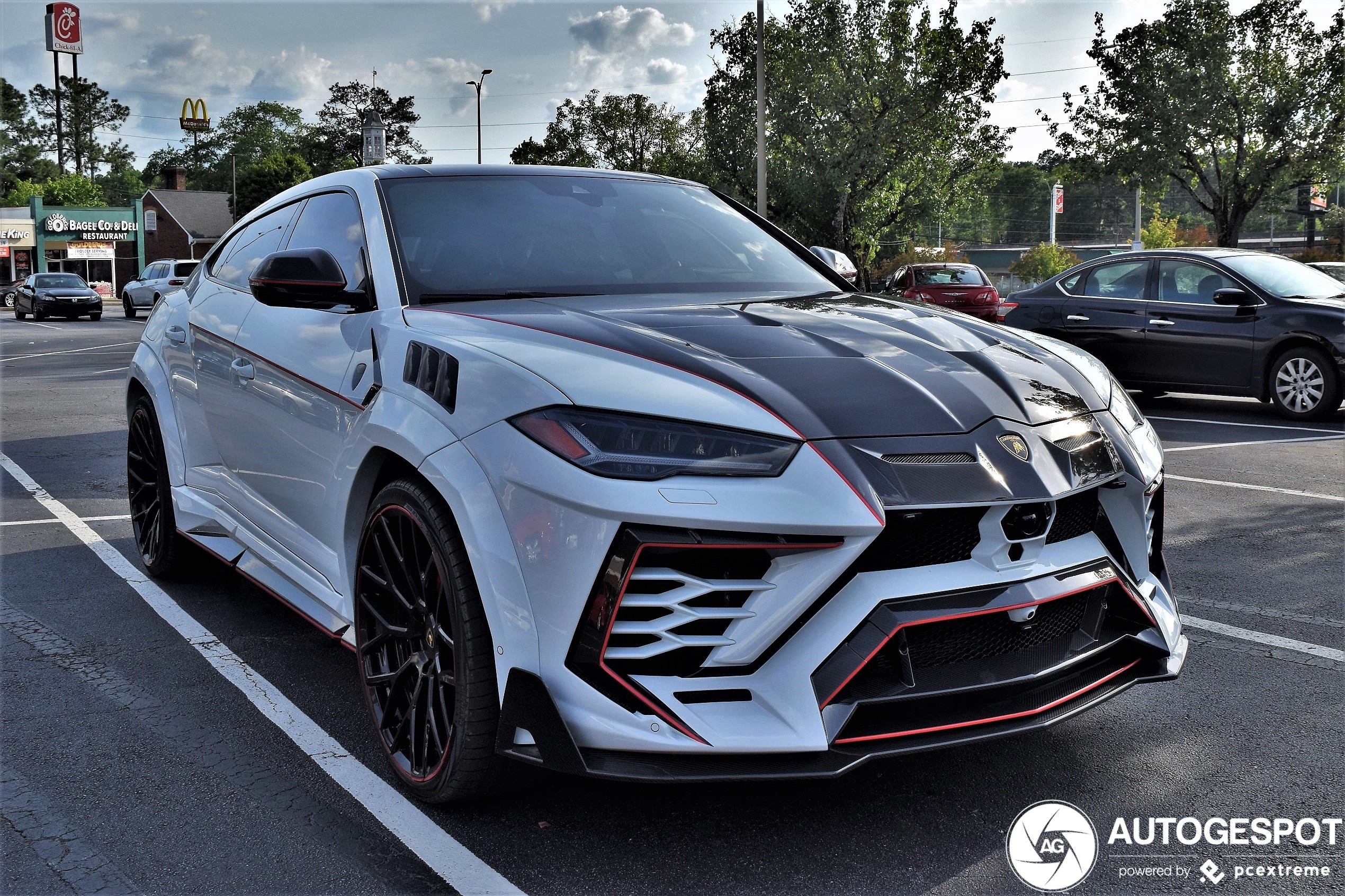 Whenever i read the word ’Mansory’ in the name of any car, I immediately wonder: How bad will it be this time. It is no secret I am not a huge fan of Mansory’s creations but nobody can deny that this is THE way to stand out in a crowd.

Mansory really took a big effort to make this Lamborghini as aggressive as they possibly could. This is the fifth Mansory Venatus that has been uploaded on Autogespot but this is however the first one that is spotted across the ocean, in Atlanta Georgia.

The Urus is proving to be a very popular car In the High end SUV market, and for that reason we see a lot of tuners jump at the opportunity to work on this model. Mansory is one of those tuners and they went full throttle when it came to designing the bodywork. An extreme new front due to the extensive bodykit, a hood with ventilation holes, sideskirts and a huge diffuser housing 3 center exhaust pipes. Officially the Mansory Venatus was introduced with a huge spoiler but we have not seen that appear on any of the spots so far, might that be a step to far even for Mansory customers?

Horse-power Congrats on yet another Spot of the day! 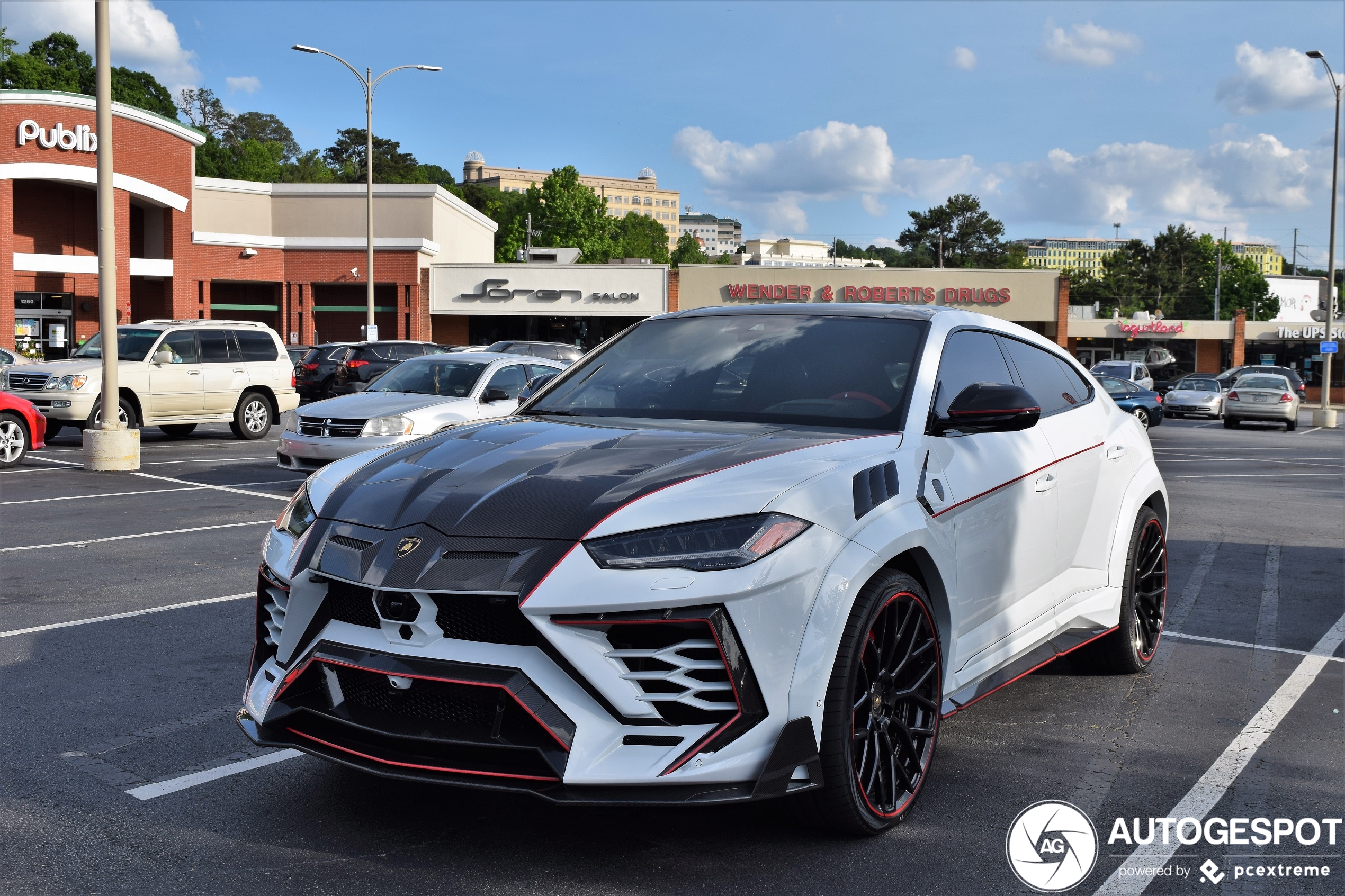