Spot of the day USA: Corvette C8 By OPspotters

Yet another C8 to be uploaded to the site and when I went to snoop around on OPspotters profile I noticed that he already uploaded a second one. Still none have been uploaded in Europe or in any other continent besides North America.

Upon further inspection of OPspotters page I noticed that he has spotted a lot of other Corvettes, and when I say a lot I mean A LOT! No less than 17(!) Different C7 models and 16 different C6 models happened to find their way to the site by his hands.

A lot can be said about the new C8 but I think I covered it quite well In the earlier written articles. According to OPSpotters the new C8 is better looking when you see it compared to the photo’s. I sure hope so because lookwise I am not yet all that impressed. Besides that the performance for the price is just astonishing and I have no doubt that this will prove to be a huge cashcow for Chevrolet.

Steven and Olivia congrats on SOTD Nr 365. A pretty insane amount considering I have personally uploaded around 400 more spots than you guys and achieved just 35 SOTD awards. 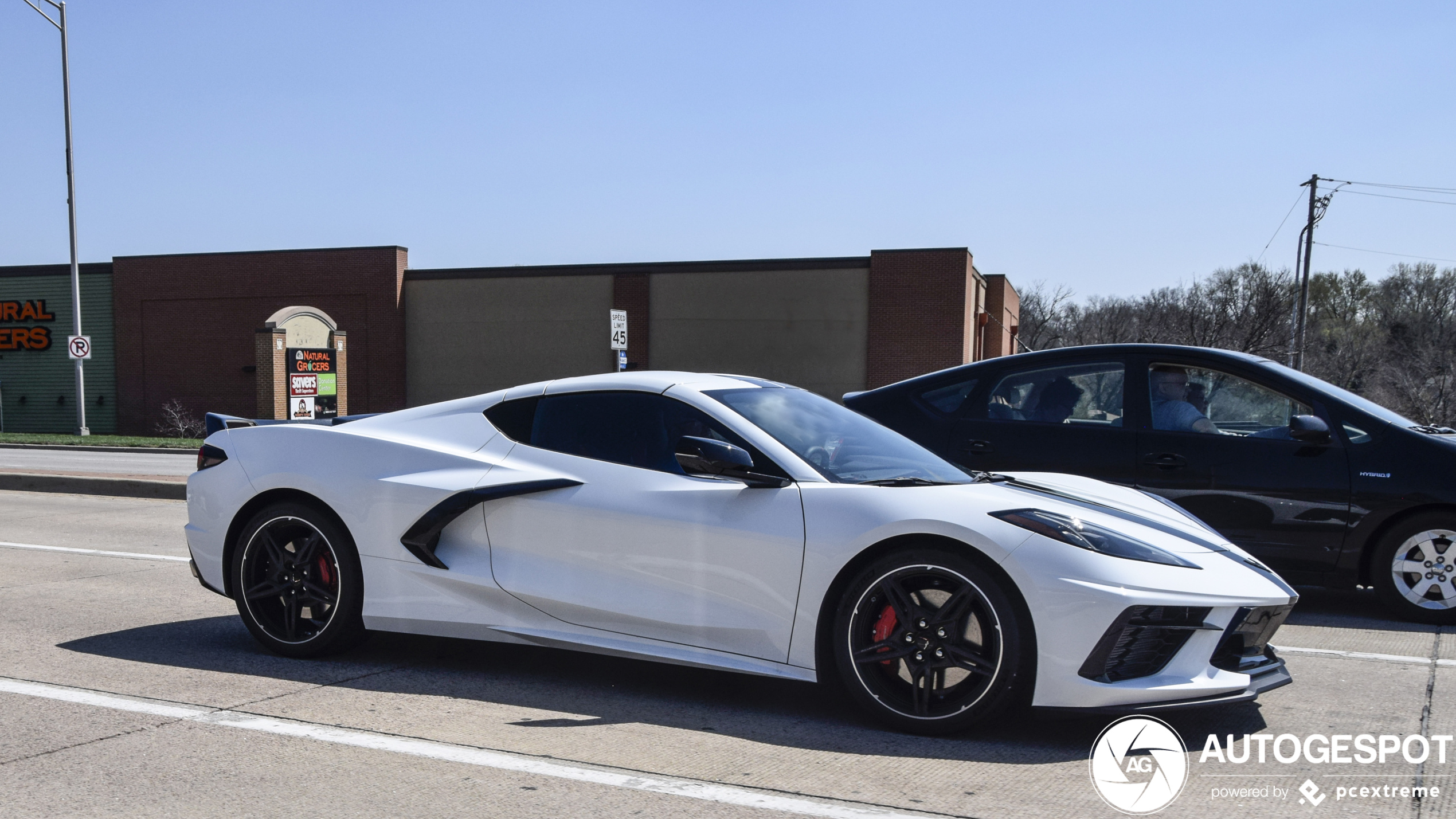