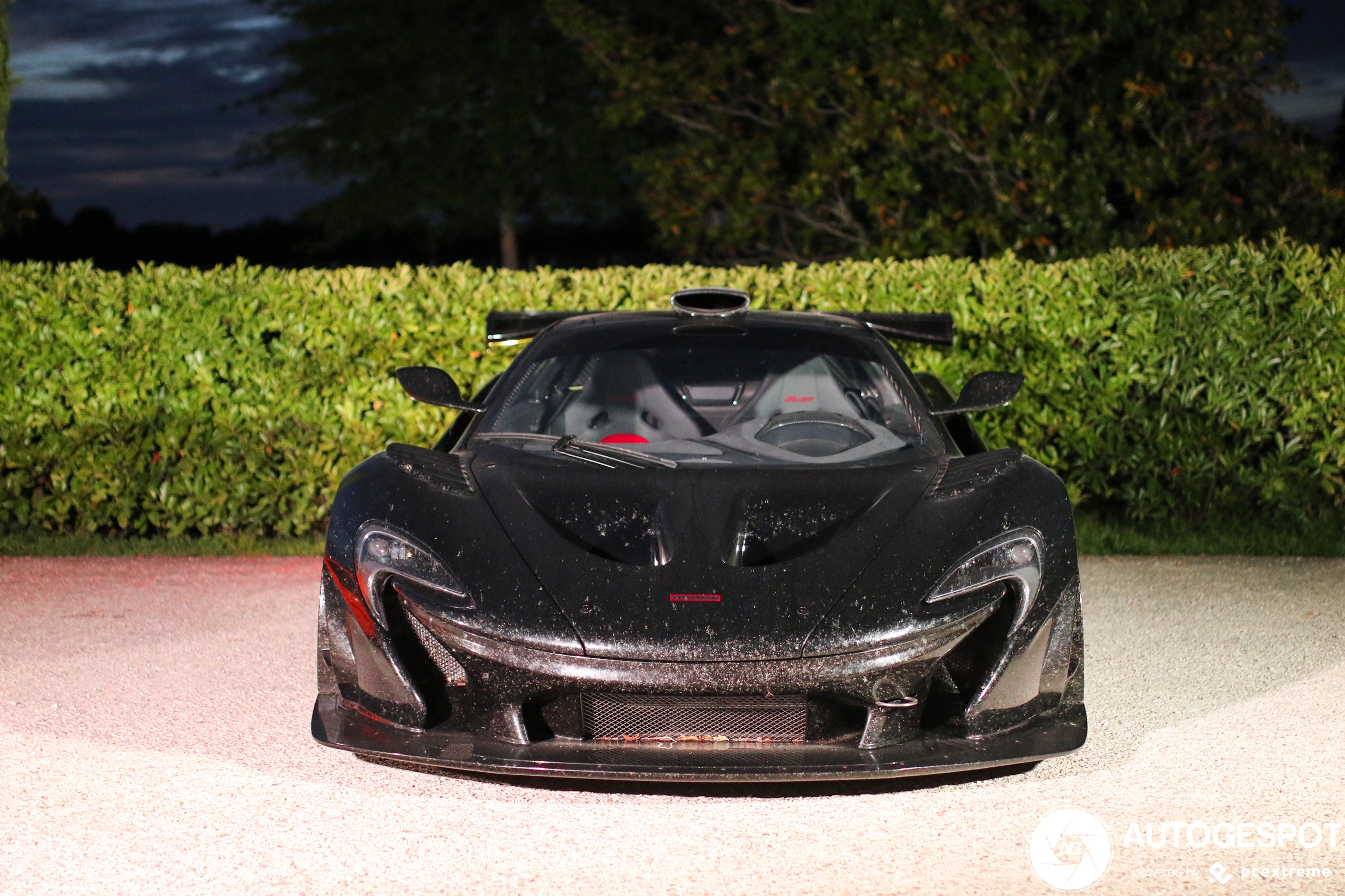 Not only that, the lucky guy was also allowed to go for a passengeride in the P1 GT that was converted by Lanzante. Only three copies of this P1 GT were made and this is number 2 of 3 of the McLaren F1 GT inspired car. It has grilles above the front wheels, an air scoop on the roof and four round exhaust pipes instead of one large one in the middle. All details that we can trace back to the F1 GT. The gigantic rear spoiler is also such a detail that refers to the past. Under the skin Lanzante has not adjusted anything. The V8 twin-turbo with hybrid drive already has 916 hp as standard, so that is more than enough for a nice ride. We can see that the owner manages to hit the accelerator pedal by the insects that have found their end on the nose. We feel sorry for whoever needs to wash them off. So much for the P1 GT Lanzante. We also have the idea we soon will also be able to welcome the P1 GTR we see in this combo. 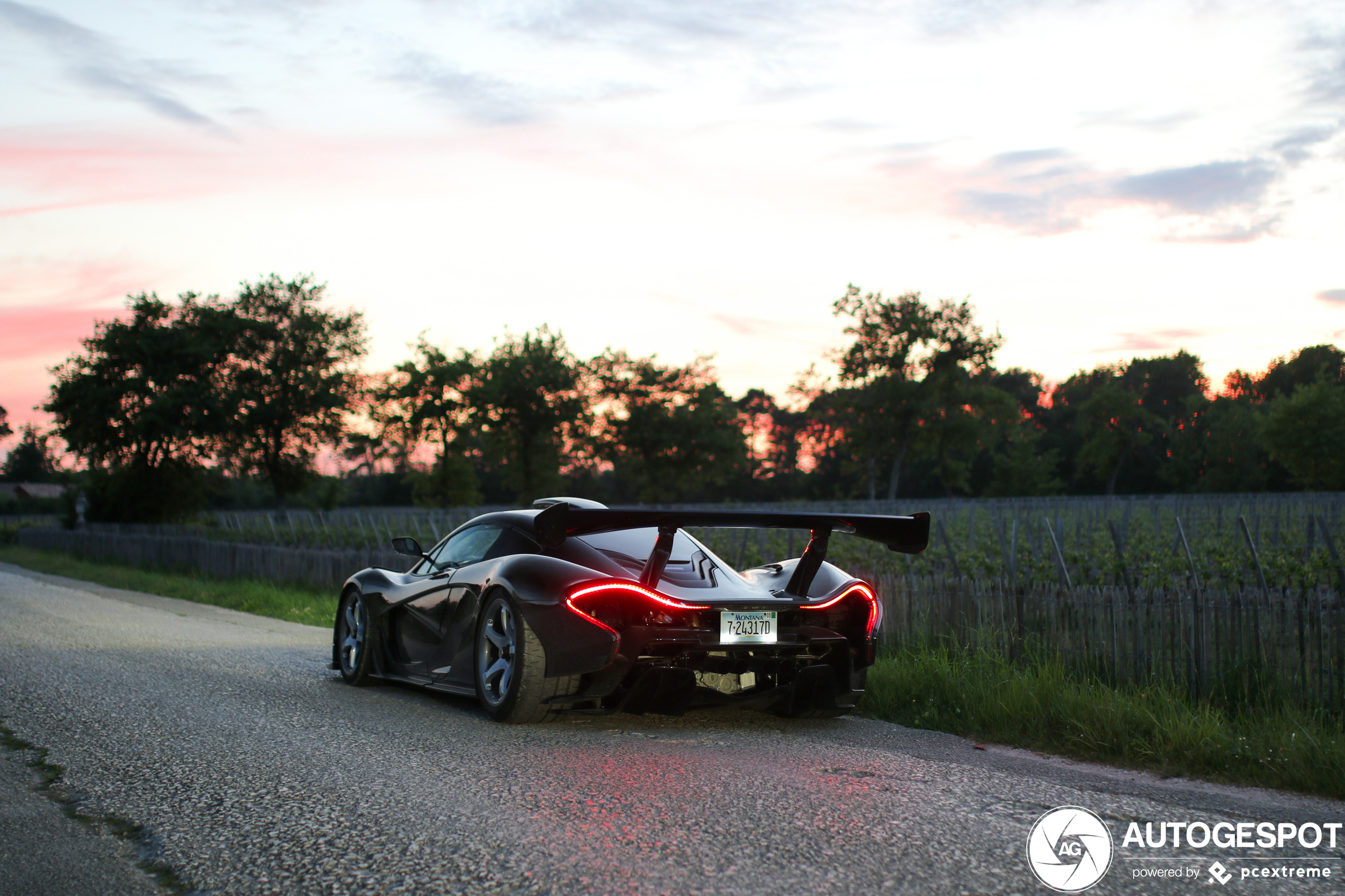