Lotus has unveiled the Evija 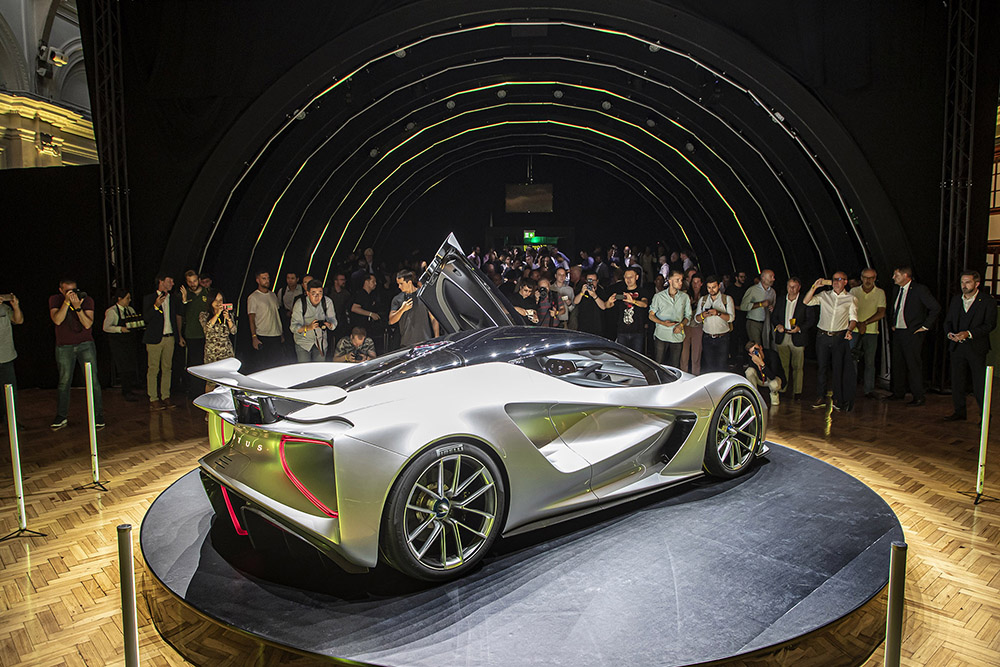 Resurgent British sports car maker Lotus has unveiled the Evija, the world’s first all-electric British hypercar, at an exclusive event in London. Hosted at the Royal Horticultural Halls, Victoria, over two sessions, more than 350 VIP guests attended. They were made up of international automotive, business, technology and design media, plus a host of UK business leaders, corporate and commercial partners, government officials, Lotus employees, racing drivers and other distinguished friends of the brand.

The Evija is the most powerful and dynamically accomplished road car in the history of Lotus, and sets a new standard for Lotus driving performance. It is the first all-electric British hypercar and the first Lotus with an electrified powertrain. It is also the first new model since Geely took control in 2017.

A technical tour de force, the Evija is illustrative of the innovative thinking and ingenuity that has always been part of the Lotus DNA. With a target output of 2000 PS, it is the world’s most powerful series production road car. It has been designed and engineered in the UK, and will be produced at Hethel, UK, the home of Lotus since 1966. A maximum of 130 will be built. 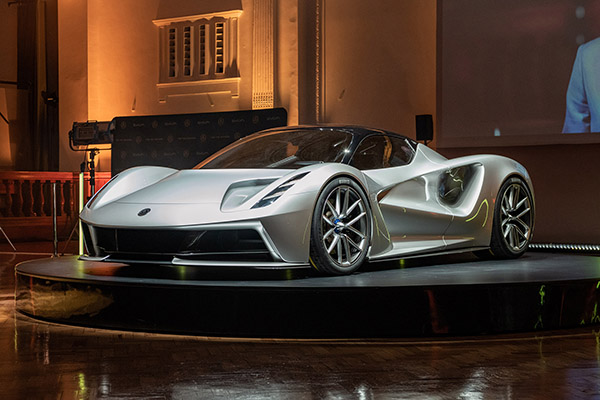 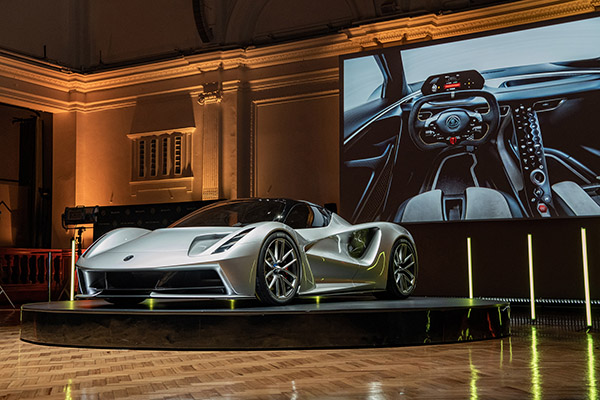 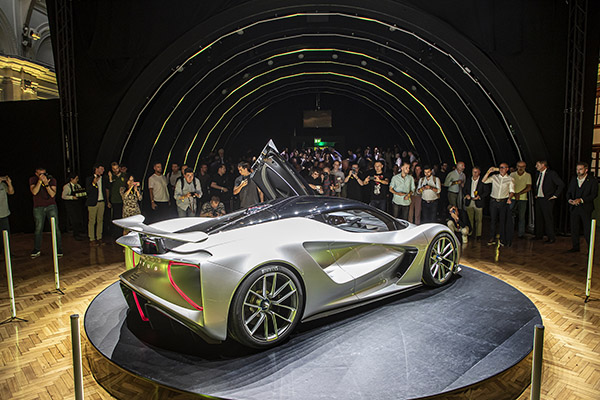