Are we getting an Aston Martin V12 Vantage? 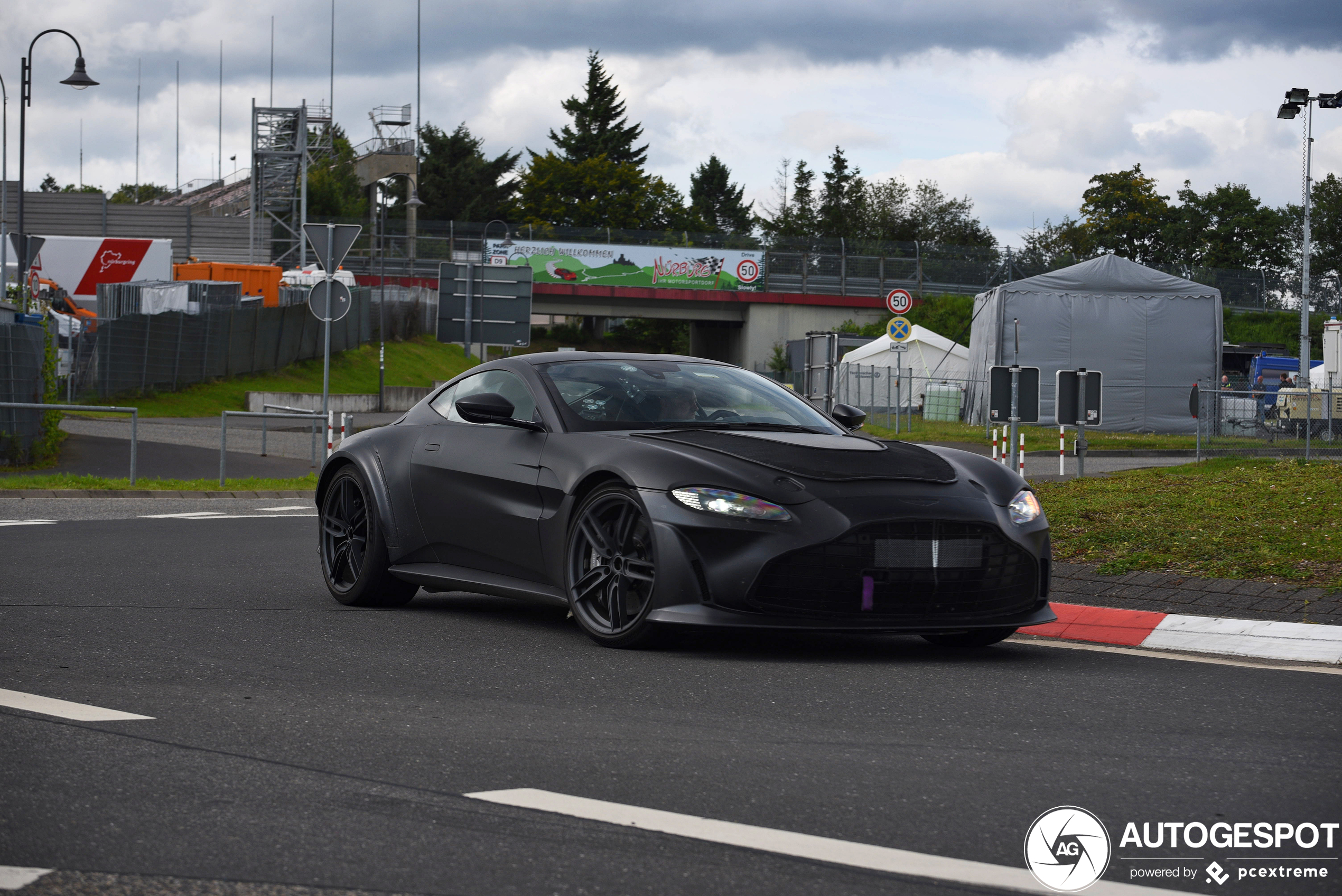 There will be a number of engineers and developers at Aston Martin laughing again. They sent out an Aston Martin Vantage with minor adjustments and some camouflage. Are we seeing the new V12 Vantage here?

The hood is partly covered, but we can still see some ventilation slots. It could indicate that we will get a V12 Vantage because the V12 has still not been taken off the shelves at Aston Martin. For example, the V12 Speedster was recently released and with that the brand could also make something nice of the Vantage. We also see that the front bumper has been made slightly wider at the bottom and the exhausts have been moved centrally to the middle. If the V12 Vantage goes ahead, we will get a Vantage with at least 630 hp! That's a big step compared to the V8! It produces 510 horsepower. 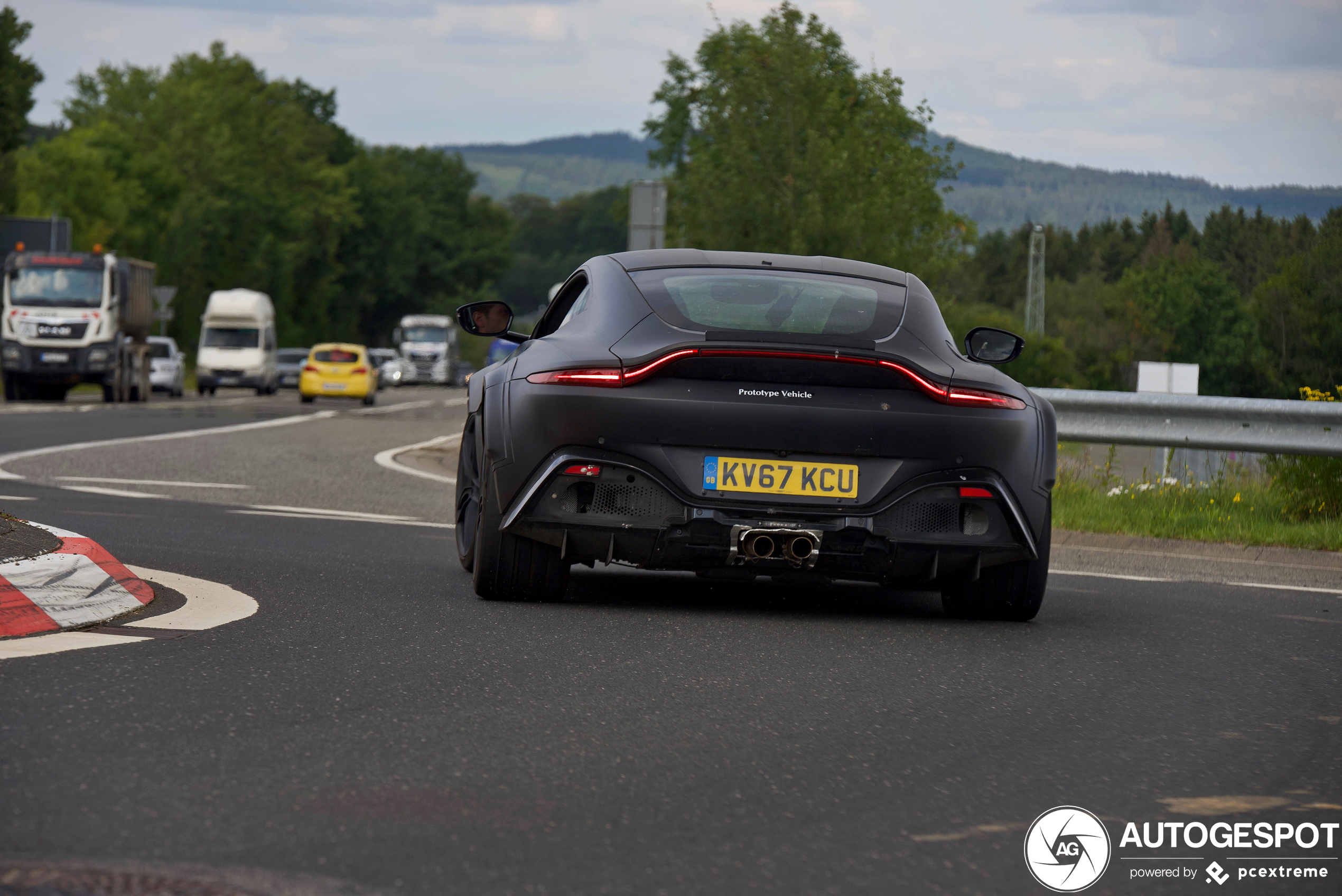 Click on the photo to see more from this spot!